CHANGE: Inner and Outer Depression. Four quarters do not a dollar always make. 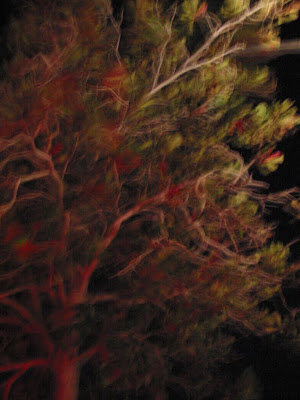 This is the end of this blog. If I haven't met all expectations, I humbly ask that you fill in the blanks as you best see fit. Poonam Srivastava 9:54 AM November 27 2009, revisited April 21st 2011.
Posted by poonam srivastava at 4:22 AM No comments:

Head Shots and Jeans In My Pockets 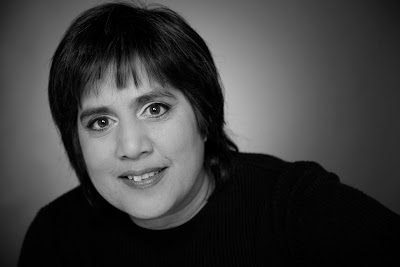 That is a professional shot of me you see. My country tis of dreams. I answered a call for actors and went through an audition.

Poonam needs money. She has a two bedroom. She is out of money.

Today i was gonna go to the MAN. the goverenMAN to see if i can get food stamps.

What i got is head shots and jeans. The jeans are for sale on ebay. Or will be today i hope. OUCH.

Its nine am and i got to go do that. DAMN. I'll go tomorrow.

I live on dreams. I had a dream last night that my legs were getting longer. Their lengthn got me stuff. I tried to get with this girl and she needed me to have longer legs.

I had this huge talk on sexuality and polyamory (Bevbev if you are reading this then please hon, know that i am seeing some women and i'm gonna talk about that now so don't go on if you are not ready) with ID. ID is someone i never would have guessed I'd have more than a drunken roll in the hay, or field rather. It all got started when I laid on some heavy metal. Literally. I was walking on the west side hway. I was hanging with ID just to companionably pass a Sunday. The ol' feet started their siren song of Charcot Marie Tooth and I needed to stop and get them up. (They sing horrible.)
So we found a black metal loading dock and had a lie down and watched the clouds.
The conversation flowed. There was laughing.
I had just told the holder of the hippo, Hippogirl, I would not see her again. I had not had sex in two weeks. Some cubbyhole one nighter after hippo girl. Man, i still think of hippo girl. I mean I might have burned that bridge. I get angry though. I mean and that anger is kinda okay cuz it shows me that i am in the wrong place. Hippo girl was a fine piece of marathon running woman. She had super long hair. Right off the bat though she talked the butch femme topic. So its just as well.

So what about the head shots and the jeeeans. i got the heead shots taken for this actor's rep company and need to print out the narrowed two choices/ two of a hundred. Ship them to the guyssand hpe for paid wrok.
i figure if i don't get rich at least i might pay some bills and meet some cool folks.
speaking of which bina is doing a notheer play.
the jeaens i bought 125 jeeans. they are Rag and Bone. apparently super expensivee and i can sell them on ebay for a fraction of what they would be in stores.
I've been writing for an hour.